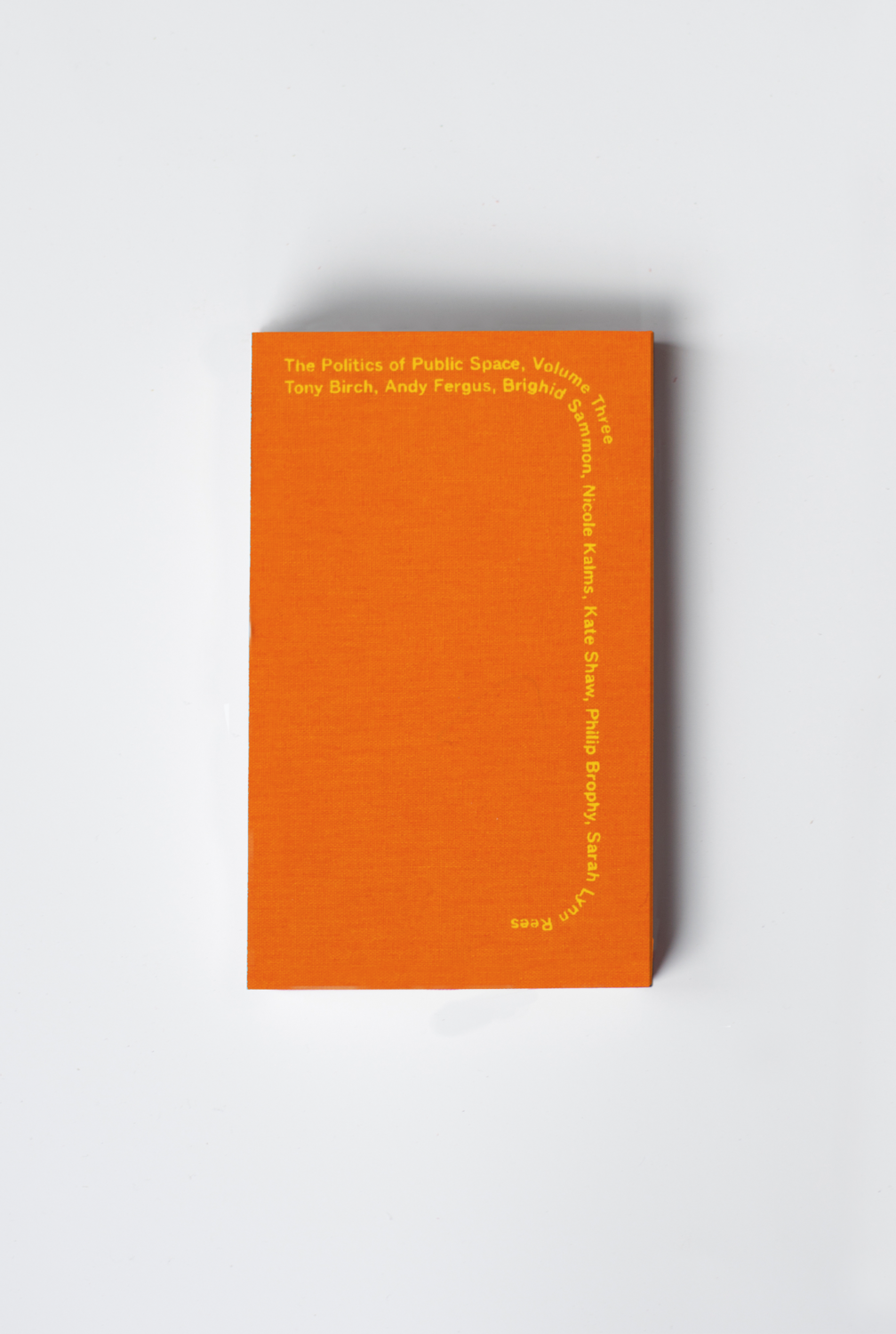 In July, Melbourne experienced a second wave of the virus and the introduction of further restrictions forced the city to a standstill. Workplaces, student accommodation and universities remained empty as local businesses were also required to close their premises. During this period, we witnessed public housing residents forcibly contained to several inner-city housing towers, and a small minority of anti-lockdown protestors used the Shrine of Remembrance as the backdrop for a supposed symbol of individual freedom. The structures of the state, city and its residents were again laid bare. This volume addresses many of these issues by gathering talks held prior to the pandemic alongside recent interviews. Kate Shaw shows how the recent lockdown of the housing towers in Flemington and North Melbourne reveals the government's underlying attitude towards public housing tenants. Tony Birch used the Shrine of Remembrance as the site for his talk on the Indigenous protest movement Camp Sovereignty and the significance of monuments in shaping collective values. Nicole Kalms outlines the experiences of women in Melbourne's public spaces through data gathered by XYX Lab. Sarah Lynn Rees discusses the complexities of engaging and working respectfully with Traditional Owners when intervening in the built environment. Andy Fergus & Brighid Sammon expose the failings of planning in the modern development of Melbourne, and Philip Brophy declares the general failings of the built environment profession at large.

Save this product for later
Display prices in: AUD